Porsche 911 RSR holds its ground amongst the frontrunners

Stuttgart. At the 24 Hours of Le Mans, the performance of the new Porsche 911 RSR racers has improved throughout the night thanks to a perfect pit strategy, fast pit stops and faultless stints. In the early hours of the morning, Richard Lietz (Austria) even took the lead for a short time with the #91 Porsche 911 RSR. He shares driving duties with Frenchmen Frédéric Makowiecki and Patrick Pilet. The 510 hp race car from Weissach is currently running in third place within striking distance of the frontrunners. Misfortune struck the second 911 RSR (#92) fielded by the Porsche GT Team. After 179 laps, Michael Christensen (Denmark) lost the vehicle while hopping over the kerbs in the Ford chicane and hit the rear of his car hard. The extent of the damage was so severe that Christensen and his teammates Kévin Estre (France) and Dirk Werner (Germany) had to throw in the towel.

In the GTE-Am class, the Dempsey Proton Racing squad with Porsche Young Professional Matteo Cairoli (Italy) is currently on sixth place. The 911 RSR (model year 2015) is fielded in this class.

Comments on the race until now
Dr. Frank-Steffen Walliser, Vice President Motorsport and GT Cars: “We’ve been racing for 18 hours now and the suspense in the GTE class is huge. All the cars that are still in the running are virtually driving in a line. It’s extremely tight, and no one has any idea how the race will end. Unfortunately we lost our number 92 car during the night, but our #91 contender is on third at the moment. We have six hours to go at one of the toughest races we’ve ever experienced in the GTE classes at Le Mans.”

Drivers 911 RSR #91
Richard Lietz: “The car is running flawlessly in almost all respects. Its balance is excellent, we’re a little slower than the competition only on the straights. For this reason we have to take more risks. The race is still long and a lot can happen. We simply have to keep on fighting.”
Patrick Pilet: “At the moment we’re looking good in the race, but we still have a long way to go. Unfortunately the safety car cost us a lot of time in the night, which we then had to make up. The car is going well, we had a minor problem which we were able to fix. We have to keep pushing and let’s see where we ultimately end up.”
Frédéric Makowiecki: “Our rivals are incredibly strong, but we battled our way through and now are close to the top. If we don’t make any mistakes, anything is possible at Le Mans.”

Drivers 911 RSR #92
Michael Christensen: “I’ve risked a lot and I pushed a little too hard in the Ford chicane. But such things happen in motor racing. The car ran well, we were up with the play, and so our retirement is a real shame. I’m sorry for the whole team who have done a great job.”
Kévin Estre: “Unfortunately, Michael lost the car in the Ford chicane and crashed the rear. He didn’t have the chance to come back in to the pits and therefore we had to give up. That’s racing and, after all, the Le Mans 24 Hours is the world’s toughest race. We’re now crossing our fingers for our colleagues in the #91 Porsche 911 RSR.”
Dirk Werner: “We were really picking up the pace and we were even in the lead at times. That’s why our retirement is a great pity, particularly at such a prestigious race like Le Mans. But as a racing driver you simply have to accept this. We’ll be back next year even stronger.”

Customer team drivers
Matteo Cairoli (911 RSR #77, Dempsey Proton Racing): “It’s always something very special for me to sit at the wheel of a Porsche here at Le Mans. We initially managed to catch up during the night, but the opposition is very strong. We have the chance to finish on the podium and we’re determined to use this chance.”
Patrick Long (911 RSR #93, Proton Competition): “We lack the speed to get to the front and so we’ll try to drive perfect, clean stints. Everyone is doing a good job and we’ll see how it all turns out in the end.”
Communications, Sustainability and Politics
Corporate and Product Communications
Oliver Hilger
Phone: +49 (0) 711 / 911 26509
E-mail: oliver.hilger@porsche.de
文章 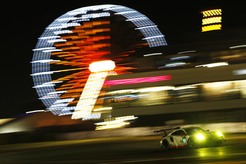 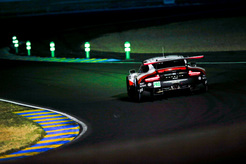 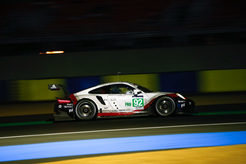 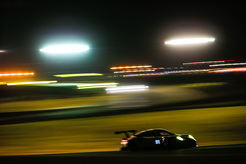 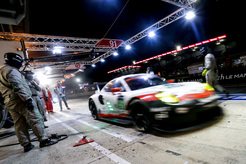 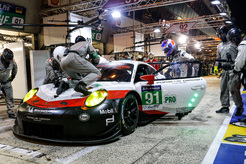 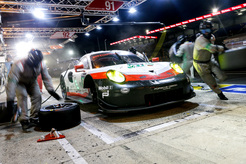 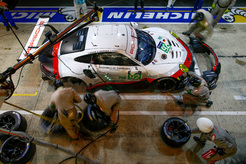 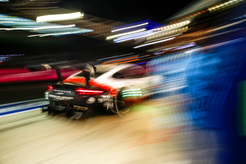 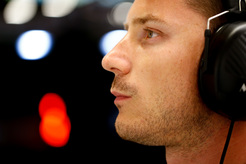 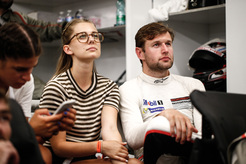 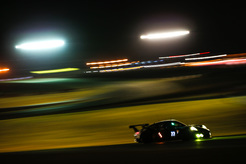 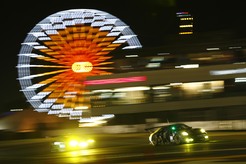 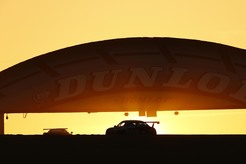 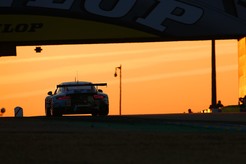 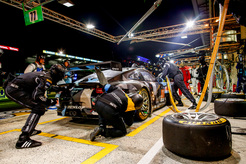 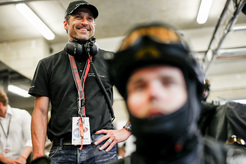 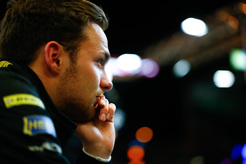 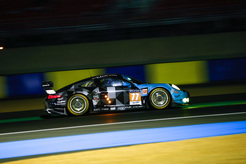 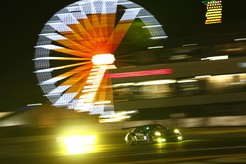 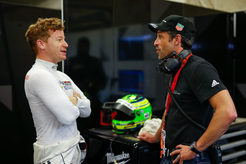 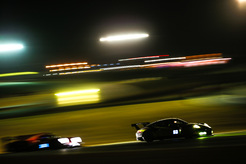 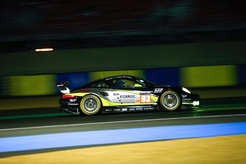 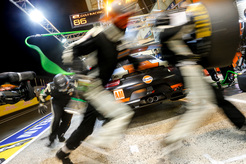 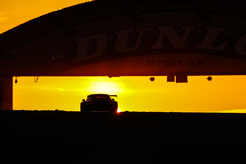 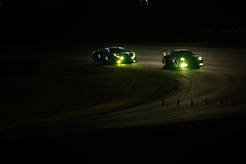 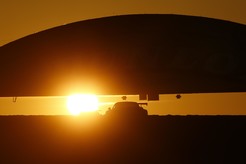 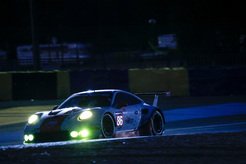